Have a Suggest Legend?

Have a local legend you think should be listed here?

Send us an email 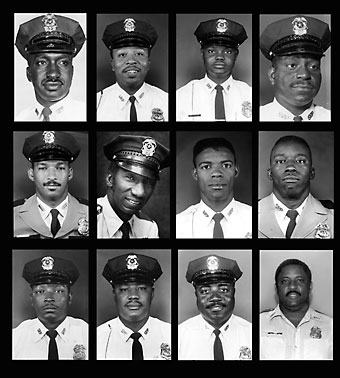 The Inaugural Legends Ball was a celebration of success, commitment and community – to benefit the wonderful legacy of the Carter G. Woodson African-American History Museum. The evening served as a tribute to the lifetime achievements of thirty-two giants. They represent countless foot soldiers that have fought and persevered so that others could enjoy freedoms that TODAY allow children to dream. 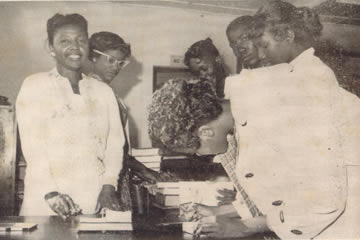 In 1949, Mrs. Christine Morris almost single-handedly established the first library for African Americans in segregated Clearwater in a storefront on the corner of Palmetto and Pennsylvania Streets. The library she began is now embodied in the north Greenwood branch of the Clearwater Public Library. 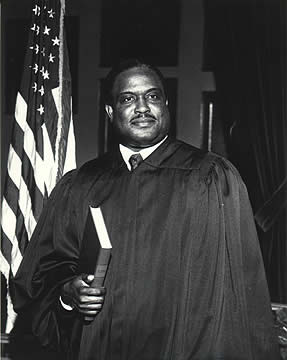 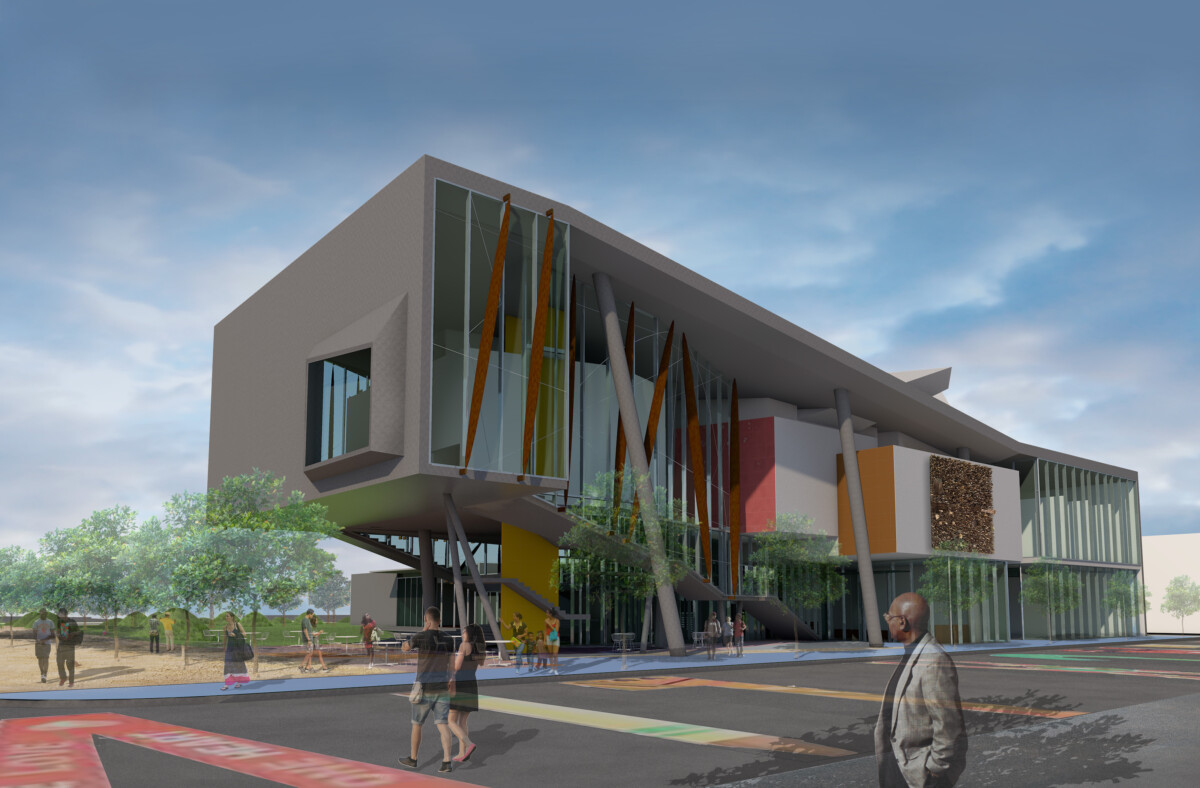